7 animated shows that could be turned into supremely entertaining films

The trailer of the new Tom and Jerry film was recently released. The film brings back Tom and Jerry in their animated avatars. The film is part-animated and part live-action. Many childhood memories were reignited after watching the trailer. We think there are many other cartoons that can definitely work brilliantly if their movies are made. Here’s a list. If you are a 90s kid, get ready for a nostalgic ride. Also Read – Elvis Presley’s grandson, Benjamin Keough, passes away at 27 due to a self-inflicted gunshot wound 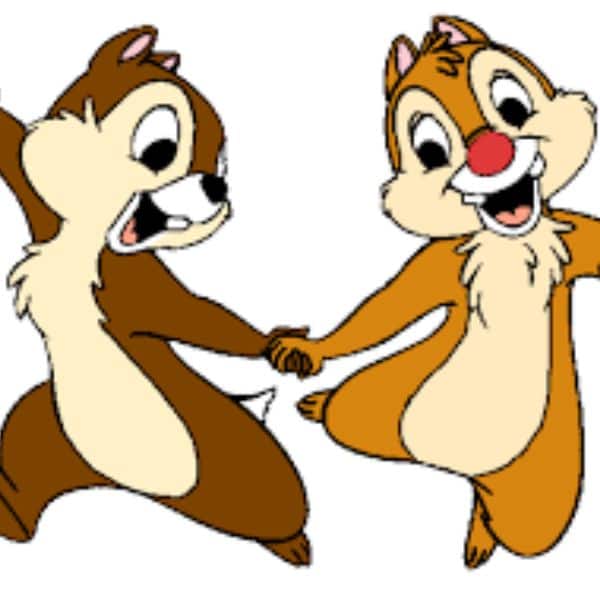 Chip and Dale are a duo of squirrel cartoon characters created in 1943 by The Walt Disney Company. They were first introduced in the Pluto short Private Pluto, directed by Clyde Geronimi, in which they fight with Pluto about whether they can store their nuts in a military base cannon. Also Read – Coronavirus pandemic: Rita Wilson, Tom Hanks’ wife, pens a special note on surviving COVID-19, asks everyone to appreciate their bodies 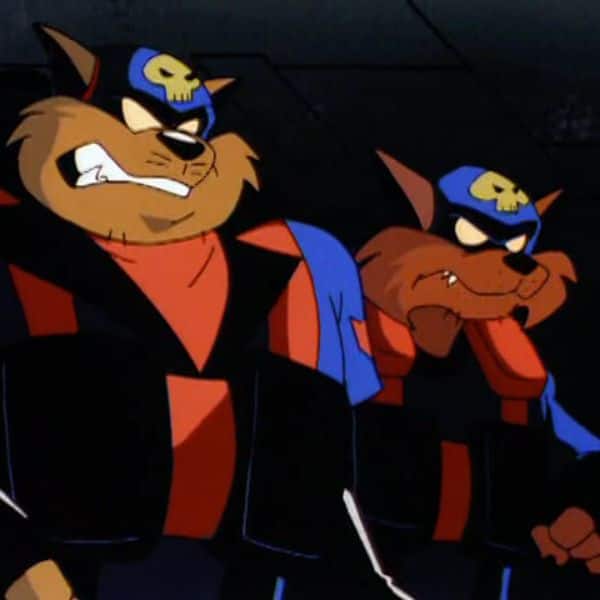 Jake “Razor” Clawson and Chance “T-Bone” Furlong save members of Megakat City from the evil Dark Kat and other bad guys. It was one amazing action cartoon! Also Read – Coronavirus pandemic: Tom Hanks and wife, Rita Wilson return to Los Angeles after being in isolation for two weeks 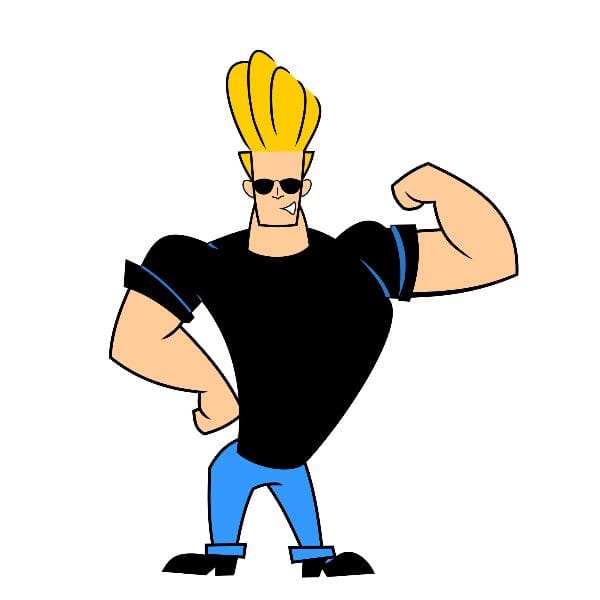 This one was loosely based on Elvis Presley. Johnny Bravo is a sunglasses-wearing, muscular young man who lives with his mother and tries too hard to get women to date him. He is usually unsuccessful in his pursuit. 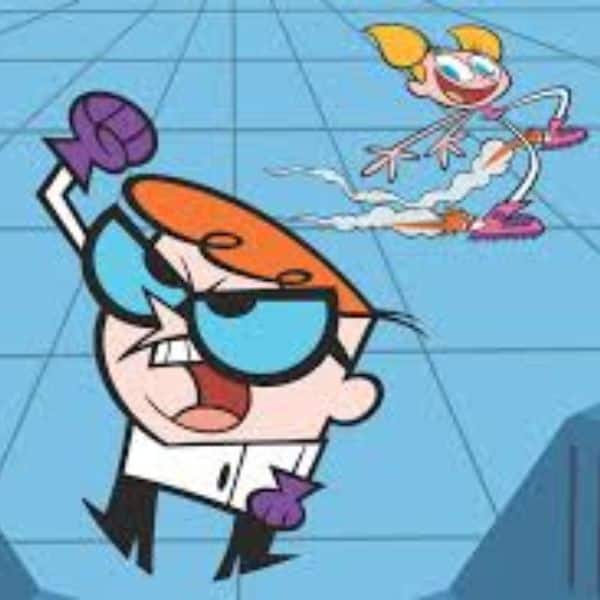 Dexter was one special child with a hidden laboratory in his room. He was constantly fighting with his older sister Dee Dee, who always inadvertently used to foil his experiments. 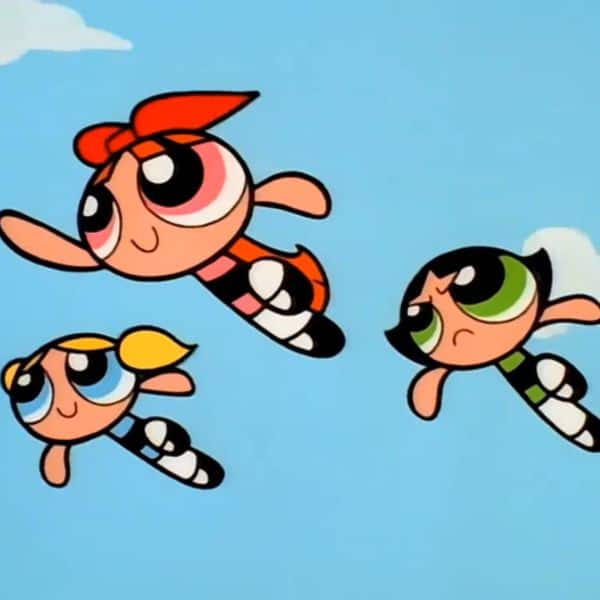 It was based on Blossom, Bubbles, and Buttercup, three kindergarten-aged girls with superpowers. They were frequently called upon by the city’s mayor to help fight nearby criminals and other enemies using their powers. 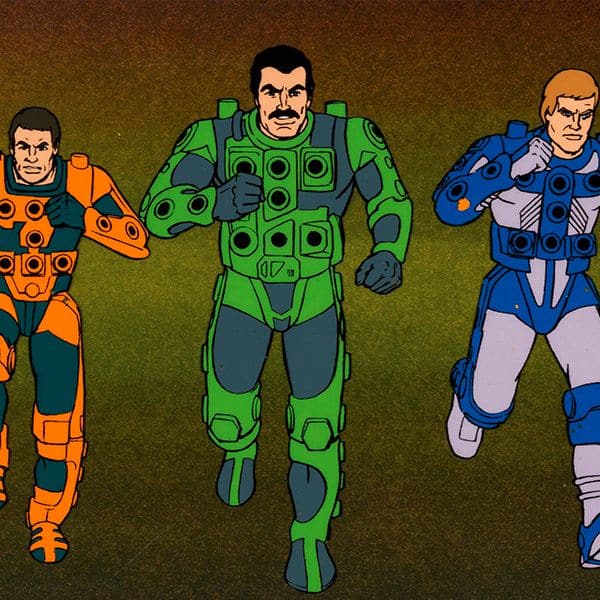 Watching Max Ray, Jake Rockwell and Ace McCloud taking out the bad guys with the help of their special powers was just amazing. ‘Power Xtreme’ were the magical words they used to say to transform themselves. 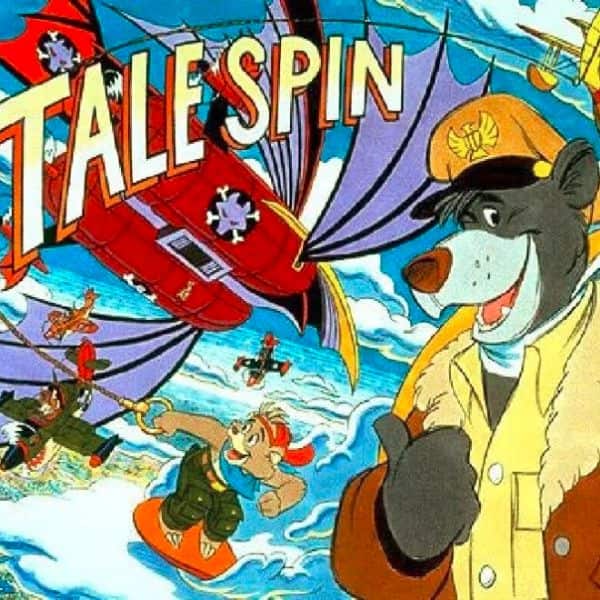 This one features characters adapted from Disney’s 1967 animated feature The Jungle Book, which was theatrically re-released. It had Baloo the Bear, Louie the ape, and Sher Khan the tiger, along with new characters created for the show.

‘A Quiet Place 2’ Release Date Pushed Up To May 18

X-Men Isn’t the Title of the MCU’s First Mutants Movie?

As BTS’ Jimin and Kim Taehyung get congratulated for their graduation; here is…