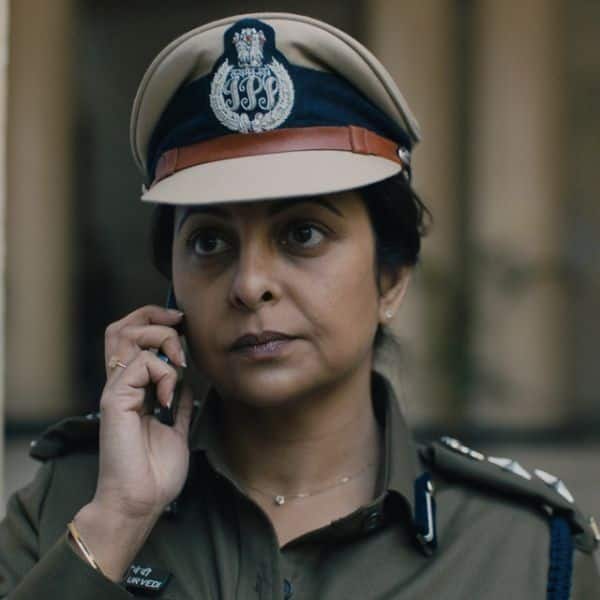 On the win, director Richie Mehta said, “I dedicate this award to all the women who not just endure the violence that so many men inflict on them, but are then tasked to solve the problem. Finally, to the tireless mother, and her daughter. Not a day goes by when I don’t think about you both and what the world subjected you two to. And I hope none of us ever forget that.” Also Read – 23 Bollywood actors who took a leap beyond the silver screen and ventured into the digital space

Earlier, Shefali Shah told PTI in an interview, “I am lucky I am offered work. I do not have a number of films on my resume but what I do have is quality and I am very proud of the work I have done. I want to work but I have understood that the kind of work I want to do may come twice in a year or I may get one offer in two years. But I will wait for it, if it is worth that wait.”

She added, “The roles are not boxed into the hero-heroine format, it has moved beyond that. It is about characters and each character is a hero in a way. Also, the makers, the people who are creating it, are not pressured about the box office, censorship or the number of theatres required for releasing a film.”

Superman reboot to be written by Ta-Nehisi Coates; new Man of Steel might be of…