Did you know Madonna refused to work with David Guetta because of his sun sign? 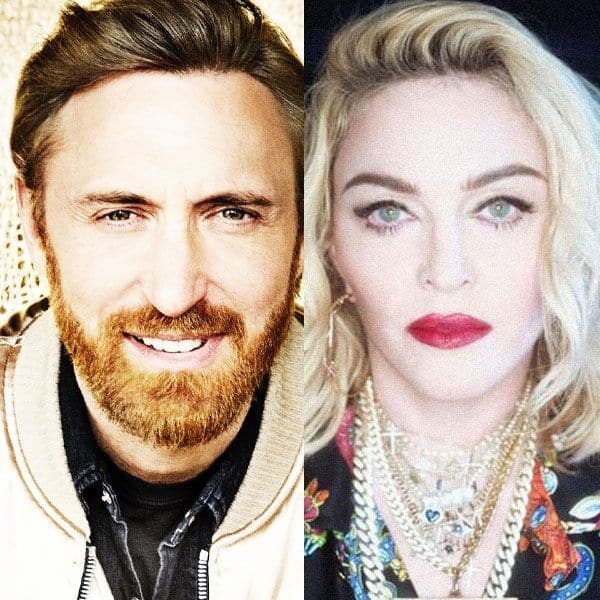 Well, we all know that David Guetta is one of the popular DJs across the globe. While his remixes have created wonders on the music charts, you will be surprised to know that the ‘Queen Of Pop’ Madonna refused to work with her and the reason will surprise you. After doing a remix of Madonna’s track, David was supposed to join hands with Madonna for another album but due to his sun sign, the singer cancelled their collaboration. Also Read – Did you know Madonna refused to work with David Guetta because of his sun sign?

In McFly and Carlito’s YouTube show, David Guetta confessed this thing and said, “I did a remix for Madonna a long time ago and I won a Grammy for the remix. She calls me afterwards … she tells me that she loves this remix and she suggests that I produce her next album. I arrive for lunch. We talk about everything, the music, what she wants to do with the album.” Also Read – Songstress Madonna takes up screenplay writing — view post

“Super nice. It’s just her and me. Very relaxed, very cool. We have lunch. It’s happening. very good and you wonder when we start working together. She asks me for my astrological sign. I answer her Scorpio. Suddenly, she makes a face and she says to me, ‘I’m sorry, we’re not going to be able to work together. It was a pleasure to know you. Goodbye,’” he added. Later David revealed that he has enough music for the upcoming decade, as he asserted, “There’s nothing, zero clubbing here. I don’t even leave my house because I see billboards of my club nights from last year; so I stayed at home and made music. But I see some positives, I’ve never been so creative, I’m doing track after track. Now I have enough new music for the next 10 years.” Also Read – Coronavirus pandemic: Madonna ignores social distancing and attends party after claiming to test positive for COVID-19 antibodies — watch video

So, what are your thoughts about this event between Madonna and David Guetta? Tweet and let us know @bollywood_life.