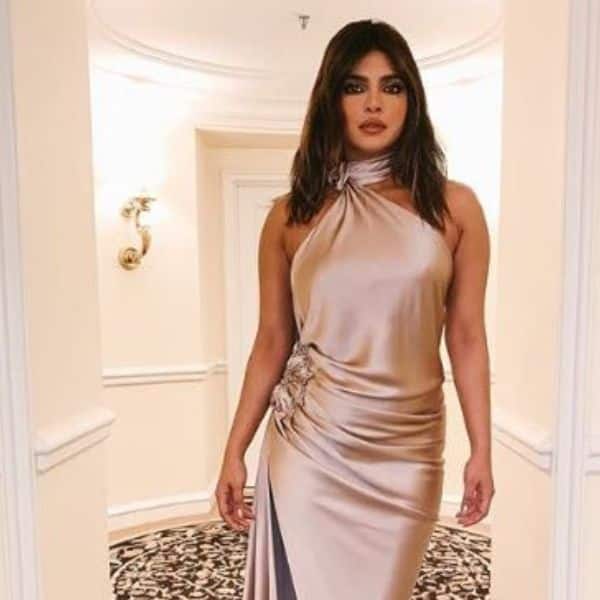 Priyanka Chopra says her upbringing has played a crucial role in shaping her personality. “I am a product of traditional India and its ancient wisdom, and modern India and its urban bustle. My upbringing was always an amalgamation of the two Indias and, just as much, of East and West,” she said. Also Read – Bhai Dooj 2020: From Hare Rama Hare Krishna to Josh and Iqbal — 8 Bollywood movies with adorable brother-sister goals

The actress is gearing up for her upcoming Netflix release The White Tiger along with Rajkummar Rao, and Robert Rodriguez’s superhero film We Can Be Heroes. Also Read – Did you know Anne Hathaway used to stalk Priyanka Chopra online every night? — here’s why

There was a time when she was not comfortable with marriage? “For a really long time, I was like, I don’t know. Being married was such an alien thought. But [now] I am so comfortable in it,” she said in an interview to People. Also Read – Trending Entertainment News Today: Juhi Chawla stranded at Mumbai Airport, KBC 12’s 2nd crorepati, Priyanka Chopra’s superhero film

She added, “I loved the idea of being married, I was fascinated with the idea of being a bride when I was a child without realising what it really meant. But when I got in my 20s, I said I have got things to do, I didn’t know what it would have meant. When you find the right person, everything is so comfortable and not everything is the effort I thought it would be.”

Priyanka also said that she is very ambitious and that has become her strength now. “I’m very ambitious. When I was first growing up, I thought that that was seen as not really a good thing when a woman was too ambitious. And slowly over time, I realized that was my strength,” said the actress.

Priyanka’s memoir, Unfinished: A Memoir, is all set to release in January 2021. After sharing its cover in 2018, Priyanka had written on Instagram, “The feeling of checking something off your ‘bucket list’ gives you an indescribable sense of accomplishment…and that’s where I am in this moment. I’ve always wanted to write a book, but the timing never felt right. With each opportunity that presented itself, my first instinct was always to wait…because I wasn’t (and I’m still not) finished.”

(With inputs from IANS)