Justin Bieber wants to know about Covid scenario in India, asks if people are wearing masks 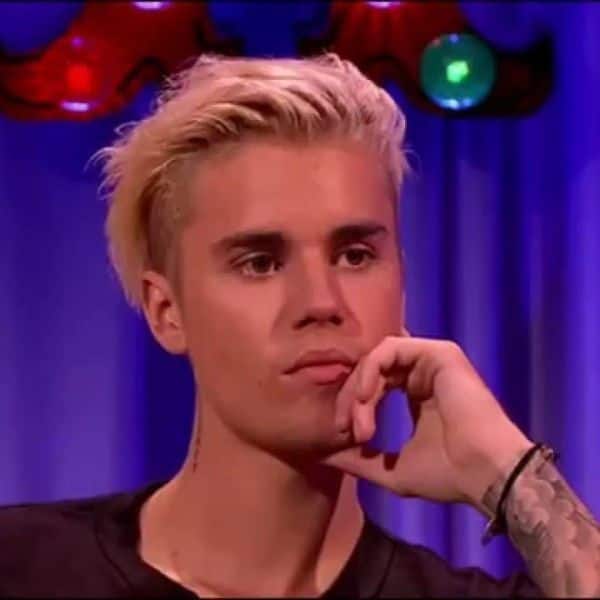 Pop star Justin Bieber is curious about the Covid situation in India, and whether people are wearing masks. Recently, Bieber held a live session on Instagram, and was joined by Indian Tik Tok star Riyaz Aly. Among other things, they discussed India’s situation during the pandemic. Bieber, who joined in from home in the US, asked Riyaz: “What’s Covid looking like over there?” Also Read – Monster song: Shawn Mendes and Justin Bieber’s collaboration is like a homemade YouTube video strictly for fangirls

While the video is not clear and is not audible properly due to connection issues, Riyaz replied: “Covid is still going on. Like, a crazy thing is going on.” Also Read – Justin and Hailey Bieber have the most beautiful wishes for each other on their first wedding anniversary — view posts

To this, Bieber admitted: “Yes, it is pretty crazy.” Also Read – Justin Beiber files defamation case against two Twitter users who accused him of sexual assualt

He asked if people are wearing masks, to which Riyaz said: “yes”.

In a new documentary titled Justin Bieber: Next Chapter, the singer revealed that he struggled with suicidal thoughts in the past. He also spoke about his experience with depression and feelings of loneliness.

“I think that there was times where I was really, really suicidal, like really like ‘Man, is this pain ever gonna go away?’ It was so consistent, the pain was so consistent. I was just suffering, so I (was) just like ‘Man, I would rather not feel this than feel this,’” Bieber revealed.

He went on to say, “There was so many people who were just so mean, random people saying ‘You suck. You look like a girl.’ I would shake it off and act like it didn’t bother me, but that stuff bothered me and then it affected how I acted and how I treated people and then it’s just this ongoing cycle of like ‘hurt people hurt people'”

(With inputs from IANS)

Ryanair to waive rebooking fees until end of January | News

FDA grants emergency use of Covid treatment given to Trump

Superman reboot to be written by Ta-Nehisi Coates; new Man of Steel might be of…