Lashana Lynch confirms she’ll be replacing James Bond; says; ‘I’m a part of something that will be very revolutionary’ 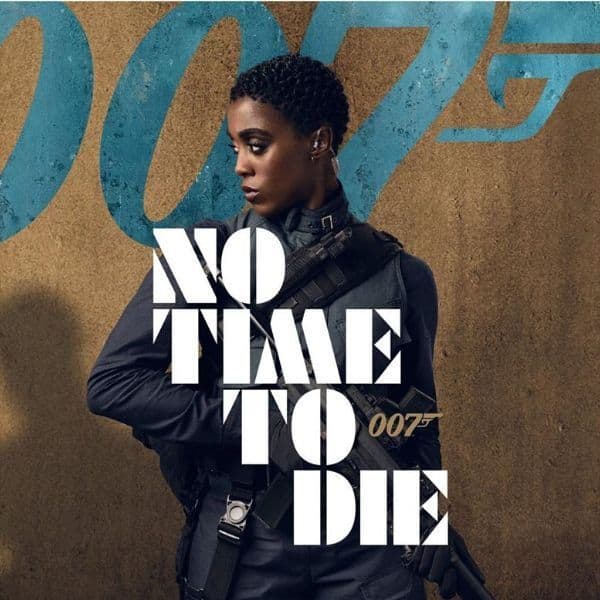 The rumours doing the round about James Bond for some time now have finally been confirmed and it’s certain to polarise opinion even more than before. Putting all speculation about her role and the part she’ll pay in the Bond franchise going forward, actress Lashana Lynch has confirmed that she’ll indeed be taking over as the next protagonist of the long-running series after No Time to Die and that her role in the upcoming Bond film is intended to set her character up for precisely that reason. Also Read – Daniel Craig to get replaced by THIS actor as the next James Bond?

Opening up on the online trolling she faced when the rumours about her becoming the face of the Bond franchise initially broke out, Lashana Lynch said, “I am one Black woman, if it were another Black woman cast in the role, it would have been the same conversation, she would have got the same attacks, the same abuse. I just have to remind myself that the conversation is happening and that I’m a part of something that will be very, very revolutionary.” Also Read – No Time To Die trailer 2: Daniel Craig and Rami Malek’s face-off paired with high-octane action sequences look interestingly thrilling

Opening up on the role she’ll be playing in No Time to Die and subsequently, the other Bond movie, the actress continued, “A character that is too slick, a cast-iron figure? That’s completely against what I stand for I didn’t want to waste an opportunity when it came to what Nomi might represent.” Also Read – Oscars 2021 to be postponed by months due to COVID-19

Elaborating on her ‘agenda’ while choosing a part, she added, “I searched for at least one moment in the script where Black audience members would nod their heads, tutting at the reality but glad to see their real life represented. In every project I am part of, no matter the budget or genre, the Black experience that I’m presenting needs to be 100 per cent authentic.”

No Time to Die will be Daniel Craig’s final outing as James Bind and though there have been several high-profile actors whose names were earlier been circulated to take over as the iconic spy, ultimately, what many on social media claimed to be a horrible decision, has come true. So, how do you feel about this? Tweet and let us know @bollywood_life .

More than 100,000 coronavirus cases reported in the U.S. in one day

5 reasons why the ARMY is crazy about Jungkook