THIS actor to replace Johnny Depp as dark wizard Gellert Grindelwald? — here’s what we know 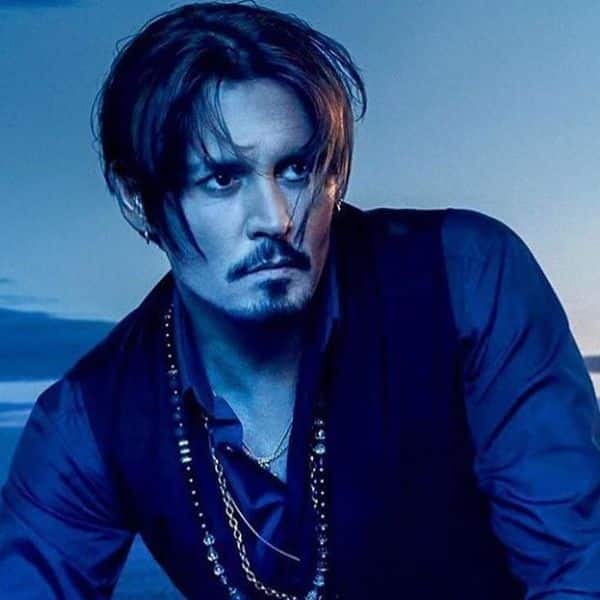 The third part of the film is currently in production in the UK. According to a source close to the unit, Depp had shot one scene as Grindelwald before leaving the film, so Mikkelsen would not need to replicate much footage, reports Variety. Grindelwald is a dangerous wizard who has a romantic relationship with Dumbledore. The character was also played by Colin Farrell in the 2016 “Fantastic Beasts” film, with the wizard using another identity in the narrative. He was later revealed as Grindelwald, with Depp taking over the role at the end of the first film in the series. Also Read – Trending Entertainment News Today – Saumya Tandon’s personal hair dresser tests POSITIVE, Bechara, Hrithik all set to travel back in time

Are Margot Robbie and James Gunn Reuniting for a New Harley Quinn Project?

No Charges For Officers Involved in Daniel Prude’s Death