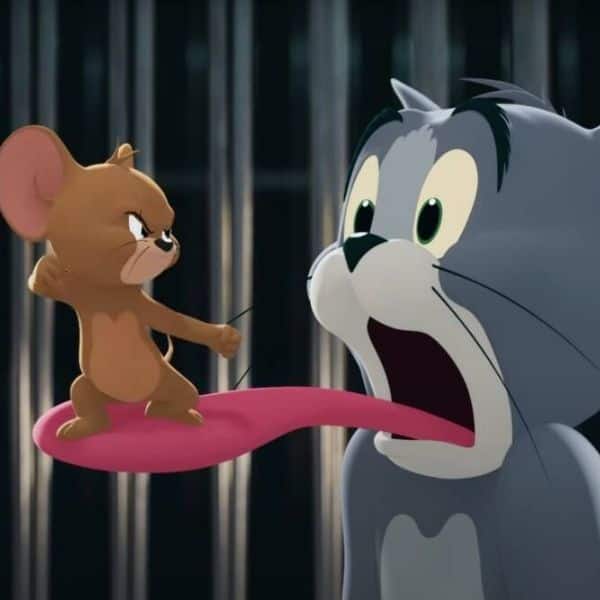 The iconic cartoon characters, Tom and Jerry are back. The trailer of the new Tom and Jerry film is out and they are arriving with their classic cat and mouse chase in one of the oldest hotels in New York which is going to host the wedding of the century. This is a partially animated film that features the cat and the mouse as we saw in the cartoons while the rest of the cast are real humans which gives this movie a surreal feel. The story is about the hotel which wants to get rid of Jerry mouse and hence they bring in Tom. The film stars Chloe Grace Moretz, Michael Pena, Rob Delaney, Colin Jost, and Ken Jeong. Tom and Jerry is set to release in 2021 in Hindi and English language. Also Read – Vicky Kaushal mourns the loss of Tom and Jerry animator Gene Deitch; thanks him for making his childhood amazing

Tom and Jerry’s trailer has brought back our favourite cartoon characters in the cutest way possible. The trailer has left us excited to see Tom and Jerry on the big screen soon. Also Read – Tom and Jerry and Popeye animator and illustrator, Gene Deitch, passes away at 95

V loses his balance while doing Yoga, and does a Namaste in the end

Romney Treated at Hospital After Fall