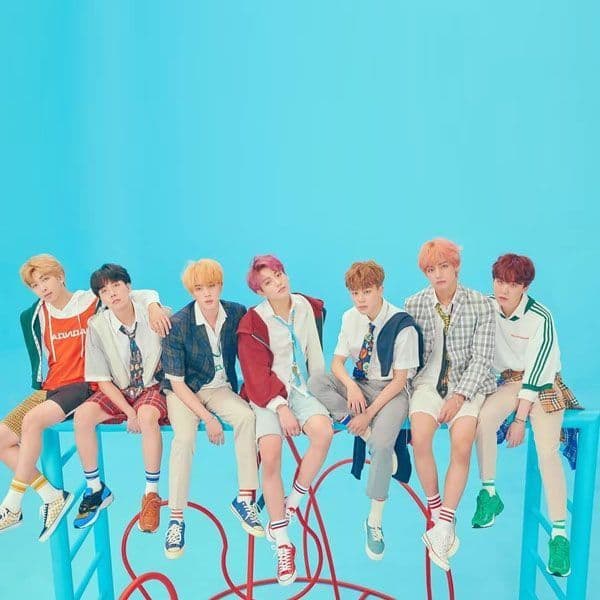 If you are a BTS fan, you’d know all about their song listings and as they inch closer to the release of their next album, we thought of sharing the top 10 songs from the K-pop boy band that put Korean music on the global map and created an ARMY for themselves. Also Read – Ailee croons an amazing cover version of BTS’s Dynamite and we are in LOVE

Blood Sweat & Tears was released in October 2016 as the lead single from their second studio album, Wings. Blood Sweat & Tears talks about the pain of addictive love. It appeared on the decade-end lists of the best K-pop songs by Billboard and GQ. The song is written by Hitman Bang, Kim Do-hoon, RM, Suga, J-Hope, and Pdogg. Also Read – BTS’s Jimin becomes the first Korean artist to achieve THIS feat in the music world — find out

If you haven’t listened to MIC Drop from BTS, you are missing out on one of the most amazing songs. MIC Drop was first included in the side-B of BTS’s EP Love Yourself: Her. It was later remixed by American Producer and DJ Steve Aoki. The song boasts of BTS’ numerous achievements. MIC Drop! Also Read – BTS 2021 season’s greetings preview: Watch the boys go bike riding, fishing and play fun games

I Need U is the lead single from BTS’ third EP The Most Beautiful Moment in Life, Part 1, which released in 2015. The songs visualises and speak about the start of one’s young adulthood, the pain of heartbreak, the uncertainty of everything, the phase of rebellion, fond memories of youth and more. It’s relatable AF.

Ever felt hopeless? This song resonates the feeling of hopelessness and is like a melodious reminder that you are not alone and at the same time inspires one to keep going. Save Me is a song from BTS’s compilation album The Most Beautiful Moment In Life: Young Forever. BTS topped Billboard World Digital Songs with Save Me.

Fire dethroned BTS’ Save Me from the Billboard World Digitial Songs. Fire is a song from BTS’s first compilation album, The Most Beautiful Moment In Life: Young Forever. It states that it is okay to be a loser but encourages one to keep the fire burning within them to do something. The EDM beats are just lit and it gets grooving in no time.

Run is the lead single of BTS’s fourth extended play, The Most Beautiful Moment in Life, Pt. 2. It talks about how the young gen loves rebellion. It catches the nerve of the youth’s mind which is entangled in living life with parties, boozing, rebelling and trying but failing to enjoy life and stay away from troubles at the same time. In the end, you are just running from one thing to another.

Fake Love is the lead single from the septet’s third album, Love Yourself: Tear. It talks about how one changes to be with the person they desire and losing one’s identity in the process. The boys have visualised the pain of suppressing emotions really well. Both audio/video are amazing.

Boy With Luv is the lead single from BTS’s sixth EP, Map of the Soul: Persona. It features American singer Halsey as well. The song talks about, as you guessed it right, a boy in love!

It’s all about friendship and missing friends terribly. What better moment than this as pandemic may have forced you to stay at home. Spring Day is a revisited song from their second studio album Wings for You Never Walk Alone. It touches upon the themes of loss, longing, grief, and moving on.

BTS came up with Dynamite with an intention to cheer up the listeners during the COVID-19 pandemic. The song talks about bringing joy and appreciating little things that make life valuable.